42 winters.
Feels like just a few. But my greying hair says
there won't be many.
There never are.

Think of form not as a succession of sound events, but rather as a fontal happening with a shape made out of texture, transparency/opacity, density, weight and movement.

Think of content not as a reflection of experience but as experience itself.

Maria Popova, through her Brain Pickings blog, shared the following advice Hemingway gave to the young aspiring writer Arnold Samuelson. If we change the word "writer" for "composer", and add "listen" to the word "read", we'll get a very good lesson for those making music.
I think it healthy to maintain interest in the music that's presently being made, but with a certain distance in terms of learning from it or, as Hemingway put it, stealing from it. Instead, one does better to learn from the recent (and perhaps not so recent) masters. That way, through some distance, we can better tell the good stuff from bullshit. Also, we don't get sucked into stupid games of jealusy and grudges.

Never compete with living writers. You don’t know whether they’re good or not. Compete with the dead ones you know are good. Then when you can pass them up you know you’re going good. You should have read all the good stuff so that you know what has been done, because if you have a story like one somebody else has written, yours isn’t any good unless you can write a better one. In any art you’re allowed to steal anything if you can make it better, but the tendency should always be upward instead of down. And don’t ever imitate anybody. All style is, is the awkwardness of a writer in stating a fact. If you have a way of your own, you are fortunate, but if you try to write like somebody else, you’ll have the awkwardness of the other writer as well as your own.
—Ernest Hemingway.


If we assume that our perception of the world is conditioned by primal psychological images—Jung's collective archetypes—we can infer that the perception of sound events can have a close relation with the inner world of the listener. Physical reality—exterior facts—are processed on a subjective way according to personal psychological constitution and experience, providing a conscious or unconscious reference point through which our interpretations and formulations—artistic, scientific, philosophical, or religious—are made.

The creative musical process, for instance, based on the physical realisation of the energies and impulses of the inner world through a particular arrangement of dynamic sound elements, carries a potential that can stimulate the constitutive complexes of the psyche, an area where imagination and emotions lie. 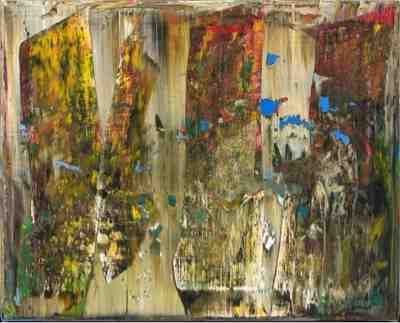 Structural rigidity prevents access into the very constituents of life and things. It is through intuition that we can encourage an openess that comes from perception, that is, from direct contact with our surroundings, ourselves and others.

Systems –like ideologies– replace the need for intuition with a sense of structure and order. The problem is that when structure begins to take over, it overpowers everything that can't be explained or understood in logical terms, thus turning us into incomplete beings. On the other hand, intuition –which is not at odds with logic– is our natural way of going-about in and understanding our world. Since it doesn't rely on fixed notions, ideas or habits, intuition opens us perceptualy and hightens our awareness of the moment we're in.

In terms of music making, structure can asphyxiate. It shouldn't be surprising to listen to so much neurosis in the music of our times, which is overwhelmed by structural thinking, from micro to macro levels. Sounds become units of interconnection whose relevance is that of building-blocks. Timbre then becomes just a (sometimes pretty) facade.

Intuition in music is conducive to a more direct relationship between psyche and sound, which can be in a constant state of flux. The thing with intuition is that it acts, if we can put it in those terms, based on who and how we are and what we are exposed to. I believe this is a crucial aspect, for in the end we are those sounds. Music then is an extension of a particular conscience, not the result of an abstract or even an implanted idea. 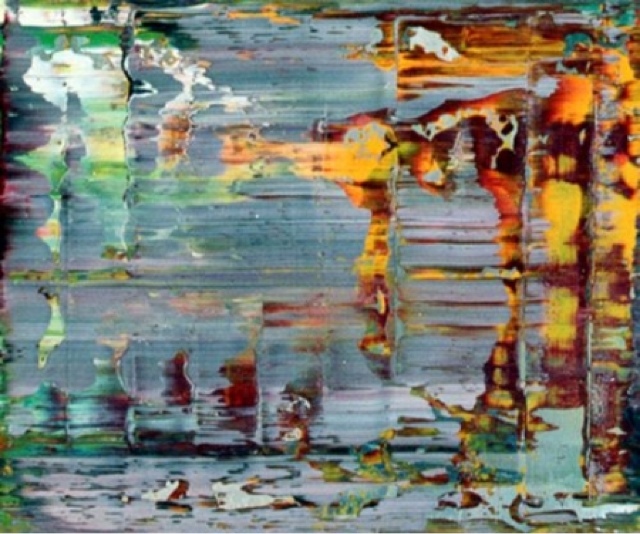 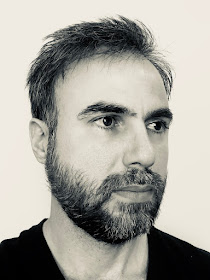